WHY IS HOLDING HANDS A ROMANTIC GESTURE( QUANTUM ENTANGLEMENT)
In actuality it is not only a romantic gesture, parents often hold their child’s hand for physical connectedness.

Holding hands is almost like foreplay. It immediately releases more endorphins ,oxytocin etc. They are feel good hormones and give rise to surge of pleasure.
Now let us digress here and go to next level.

In the particle form, the human body is composed of 4 types of tissues : Epithelial, connective, muscle and nerve tissue. A closer examination of Skin or Epithelial tissue,shows how the tissue is actually created by energy fields. Let me explain.
First observe the skin. Magnify the skin under microscope. Magnified times 20,000 the solid mass of skin turn in to a field of swarming cell.

Greater Magnification reveals the organelles within the cell.

Molecules are formed when two or more atoms form chemical bonds with each other.

Atoms are basic building blocks of all matter. There are 90 naturally occurring atoms in the periodic table that combine to make everyday objects such as your laptop, smart watch, BMW, air and even the human body.

Further Magnification reveals other subatomic particles such as Quarks and Gluons.Yet these sub atomic particles are not a really particles but are instead units of energy with vast distances between each spinning electron making atoms 99.999999999% empty space.

Therefore closer examination of the epithelial tissue or skin which appears to be very solid and in particle form, reveals it is 99.999999999% empty space.

In actuality, the hand is made up of superimposed dynamic energy in constant vibration and consciousness. Now when we hold our lover’s hand, and or hug it, we feel every bit of them and our energy reacts. And even photon entanglement between human is undeniably possible . ( Your loved one may be even in other planet or other side of globe and you still can have the same feelings with out physical presence but on photon entanglement ,if you have a strong bond /love). The Predictive astrology basis is Photon entanglement. This is how the planets interact with us during the Maha or Sub dashas .A kind of quantum entanglement. 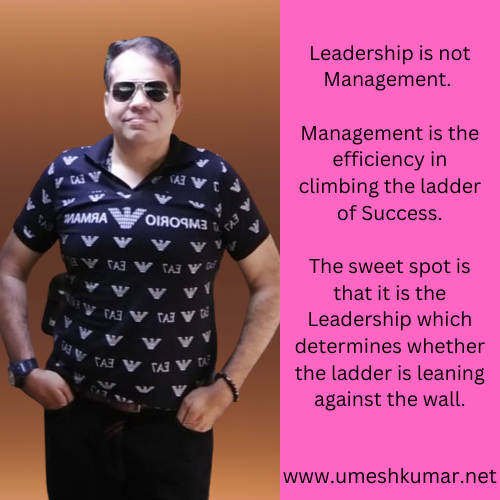